How to Link Deadline Funnel Campaigns Together (Daisy-Chain)

Written by Anthony Xiques
Updated over a week ago

There may be instances when you want to include two deadlines in a single campaign. For instance if you have a product promotion that lasts for 10 days, and you want to offer a fast-action bonus that's only available for the first three days. 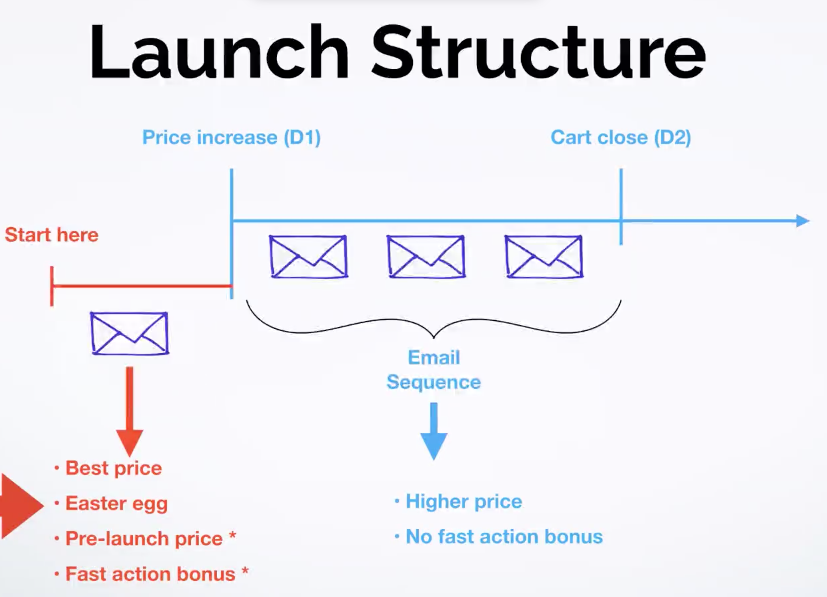 You will use two Deadline Funnel campaigns and three pages. For this example, we have two campaigns, a three-day campaign chained to a seven-day campaign.

For this example, In the first campaign, we'll navigate to Edit Campaign > Pages and set up a three-day deadline with the following URL:

The 'after' page will also be used as the 'before' page for the second campaign.

For this example, the second campaign has a 7-day deadline that uses the 'after' page from the previous campaign as the 'before' page in this

Questions? Please let us know in chat or at: help@deadlinefunnel.com.

Did this answer your question?